LAHORE: The Punjab government on Wednesday cancelled two-day weekly off in all public institutions across the province, Express News reported.
A notification was issued in this regard today.
According to the announcement, all government departments – except the civil secretariat and IG office – will have six working days.
The Punjab caretaker government on April 9 announced a two-day weekly off to combat the ongoing energy crisis.
Power issue is one of the main challenges faced by the new government headed by Pakistan Muslim League – Nawaz (PML-N).
The party’s election campaign revolved around its promises to end the crisis once it is elected. 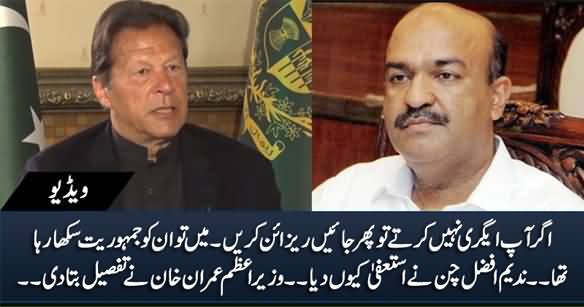 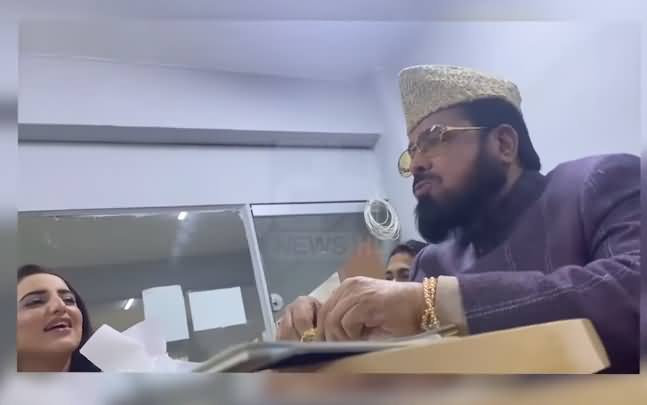 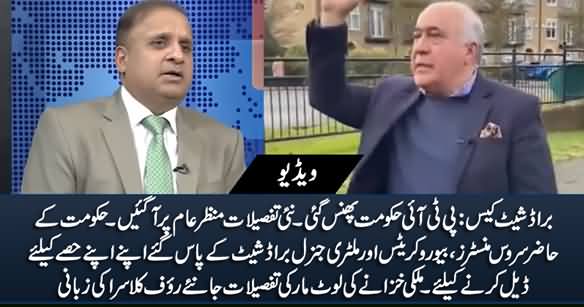 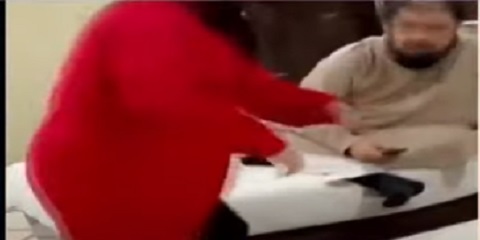 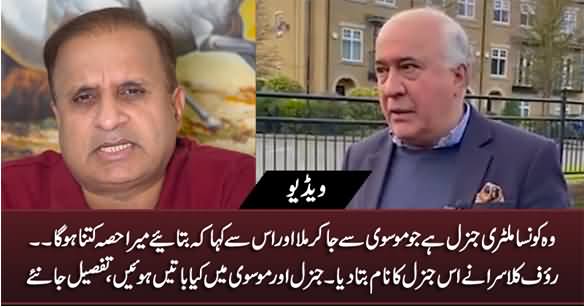 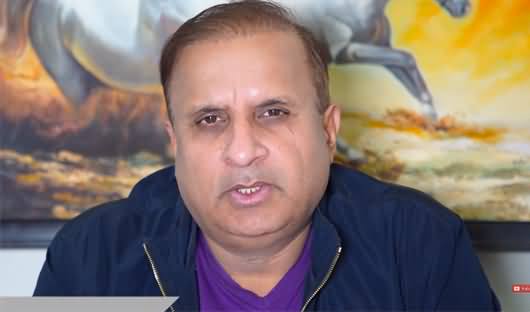 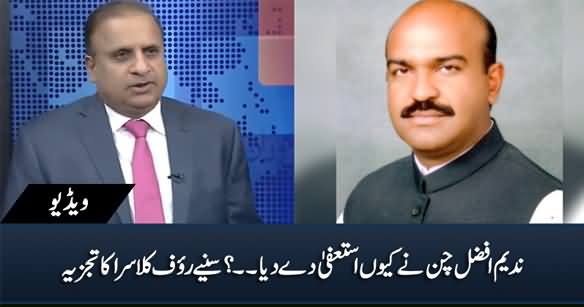 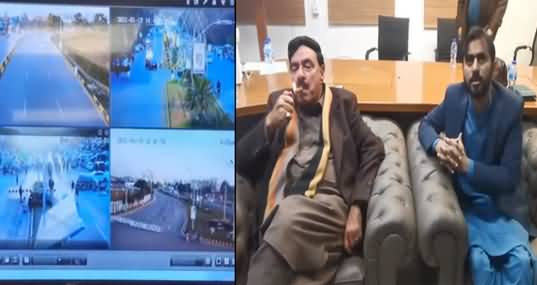 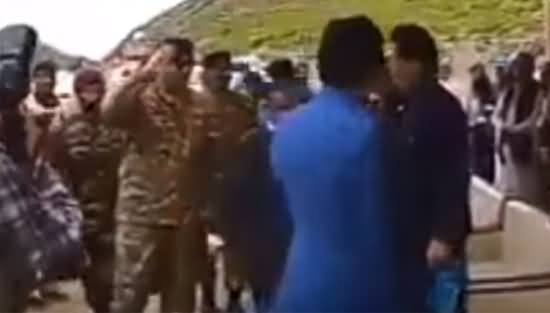