Interior Minister Chaudhry Nisar Ali Khan said in a statement, on Thursday, that Muttahida Qaumi Movement (MQM) Chief Altaf Hussain’s interrogation in reference to Imran Farooq murder case is being carried out according to UK laws, Express News reported.
Recently, on June 20, as part of their investigation on the Imran Farooq murder case, Scotland Yard had raided Hussain’s London house and some material was seized in relation to the murder case.
Following this Altaf Hussain resigned as party head on June 30, voluntarily handing over party’s authority and responsibilities to the Rabita Committee, only to take back the decision of resignation few hours later on request of his party workers.
The interrogation is being carried out in London and not in Pakistan but the Pakistani government is being kept informed, Chaudhry Nisar added.
Commenting on other issues faced by the country, Nisar said to resolve the matters concerning namaloom afrad, Aafia Siddiqui and terrorism three task forces will submit their reports in two weeks.
He also expressed concern over the situation in Egypt and said that Egyptian people should be given a chance to choose their own government. 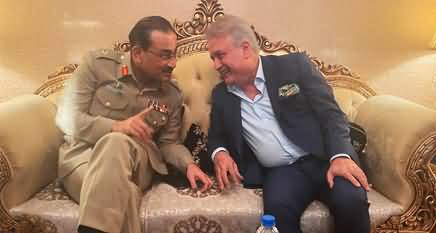 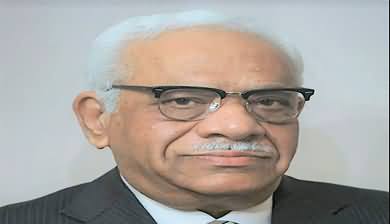 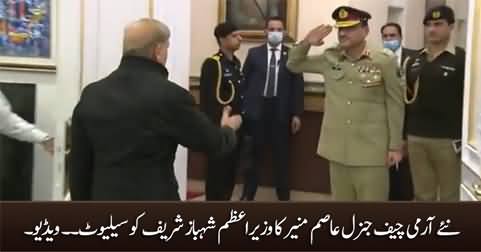 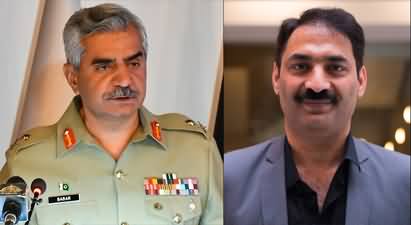 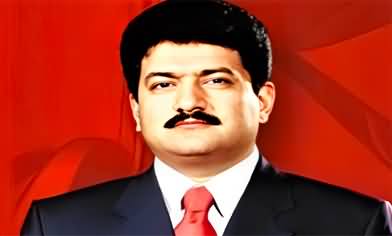 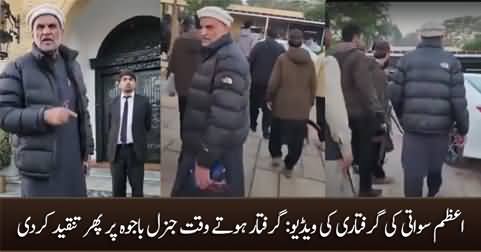 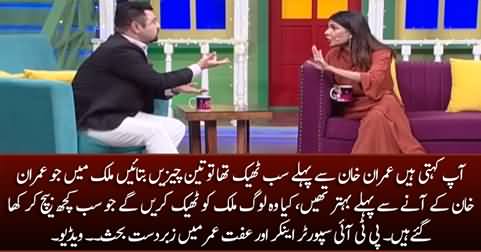 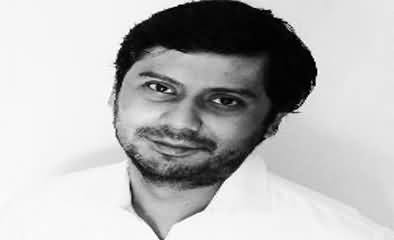