On October 24, Saudi Arabia released a 20 Riyal banknote to commemorate its presidency of organising G-20 summit on 21-22 November 2020. The backside of the note is enough to leave Pakistan, KSA’s once most trusted ally, all aghast!

The world map displayed on the backside of the note does not show Gilgit-Baltistan (GB) and Kashmir as parts of Pakistan. The territory of Kashmir is disputed between India and Pakistan from the past 70 years.

A part of it is in Pakistan and another part is with India, and both the nations are on the boil since 5 August 2019, when India’s PM Narendra Modi removed Article 370 from J&K, which gave it special status, irking China too in the process.

According to the official KSA stand, Gilgit-Baltistan and Kashmir are now independent nations. This move by the Islamic Kingdom is a slap on Pakistan’s face which had released the country’s new political map on 5 August 2020 and, prompting New Delhi to call it ‘political absurdity.’

Saudi Arabia’s priorities clearly lie with India, as the kingdom is slated to invest 15 billion USD in India’s Reliance Industries, as reported by Economic Times on 10 August, 2020. The same newspaper on 22 August announced that the Saudi Kingdom was looking forward to investing in a 60 billion USD oil refinery in India.

The country’s coming mega investments in India, while rejecting any financial aid to Pakistan, are surely nothing short of a ‘double-Diwali blast’, which India must have been waiting for ages.

If India was to portray the world map in this form, it may have been conceived as it is in conflict with Pakistan but is KSA also in conflict with Pakistan? Or else the agenda of Israel which is ‘too fixed’ to get Pakistan workforce and also its military involved in the KSA security apparatus, be evicted from inside KSA and later from the entire Gulf region, in order to starve Pakistan and bring it to its knees, is soon on the anvil too?

India is already quite ready to replace the vacuum with its workforce. Thus, KSA, Israel and India are likely to have a ‘springtime’ in the Gulf region in the days to come.

The KSA’s annihilation of Pakistan, it may be mentioned, is definitely targeted more on China, as it is China which is to carve its CPEC through GB and it was on China’s advice that Pakistan recently announced GB to be its fifth province, where elections are scheduled to be held on 15 November.

And, it may be known that when India had decided to put on air GB weather report on 8 May, 2020, it made China see red. China took a stringent note of this move and raised the temperatures on the border with India, as the communist nation construed the Indian move to be a spanner in its most coveted project, i.e. the CPEC.

The KSA’s step is nothing short of an attempt to disgrace Pakistan, which also seems to be adapting to its new bloc. In the new world order, the US is pitted against Pakistan, as is India, and KSA will help the US to finally contain China. 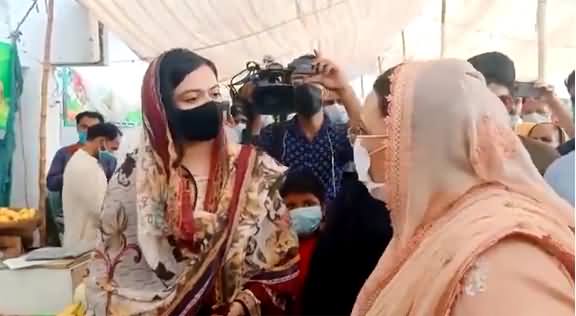 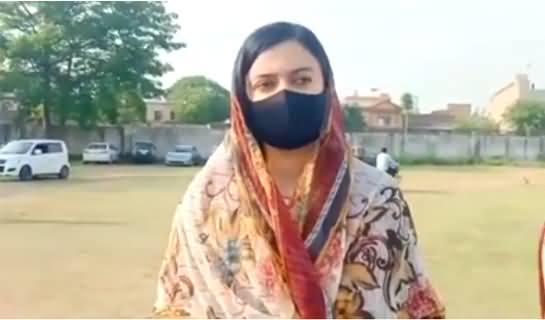 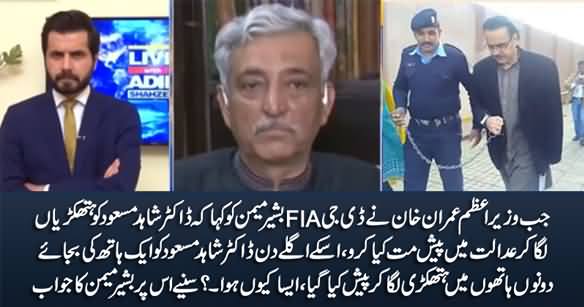 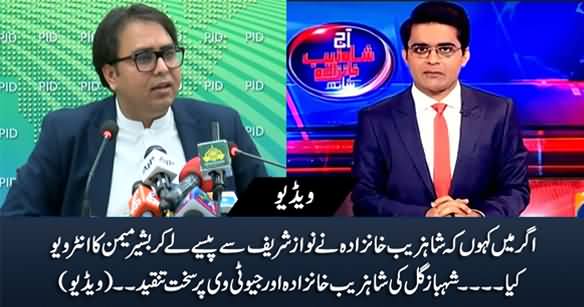 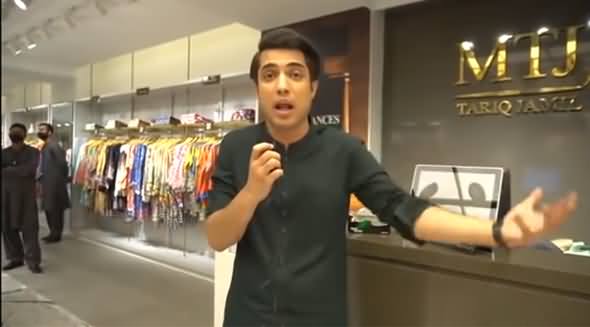 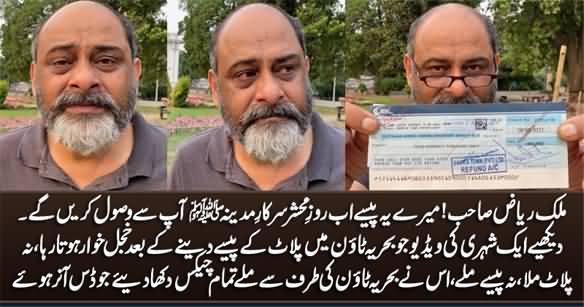 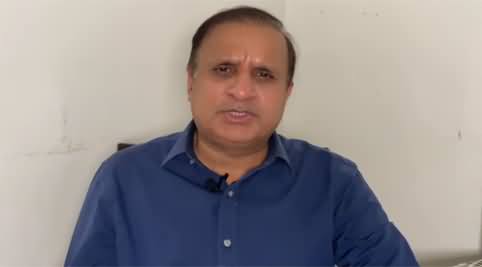 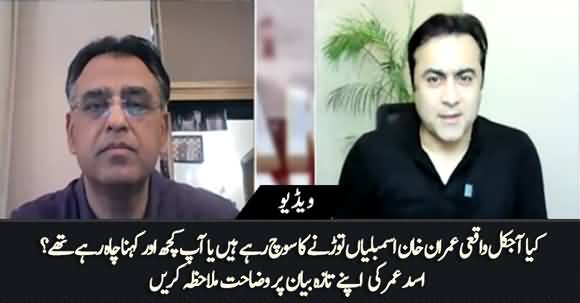 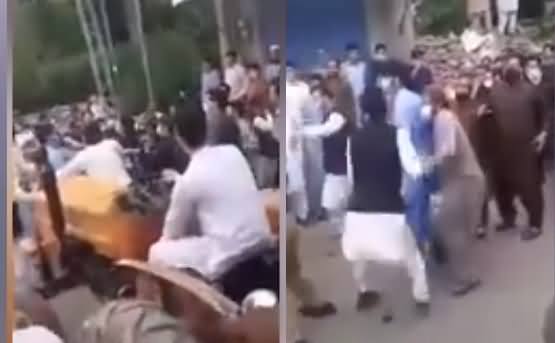