The day a former Taliban spokesperson proves Pakistan’s Comms minister to be a liar! AND takes credit for saving Kiwi players’ lives. Says he provided a warning of danger to them in front of the whole world, and that pak govt has a habit of hiding behind RAW and India. pic.twitter.com/xvrgEyYY8w 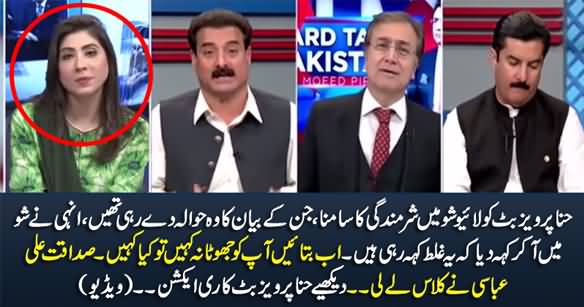 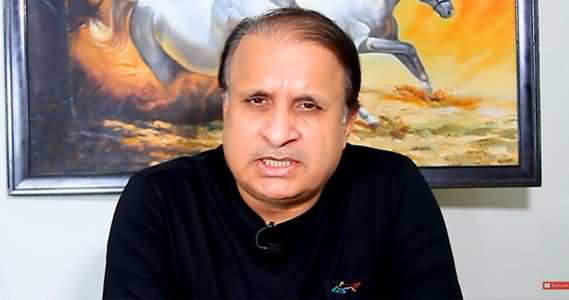 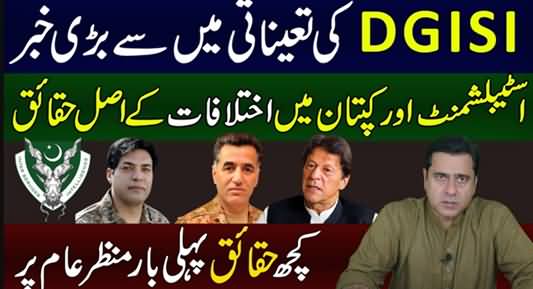 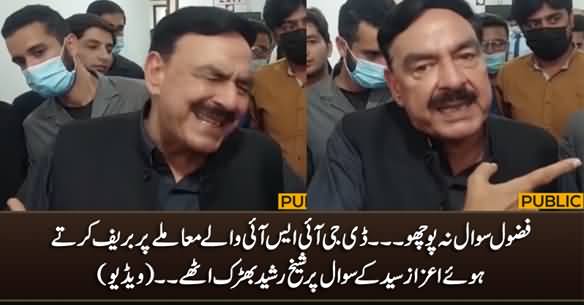 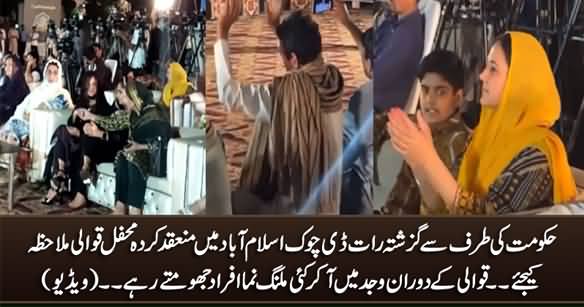 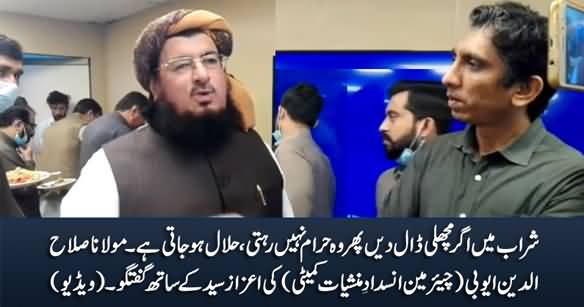 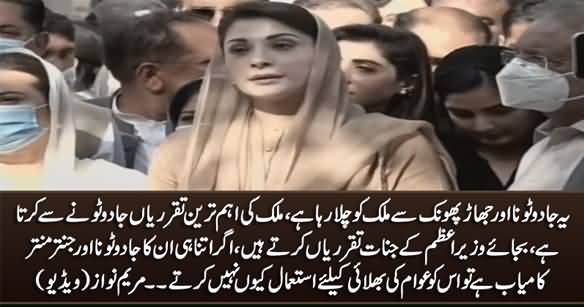 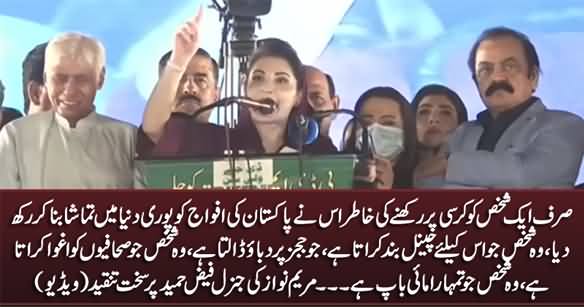