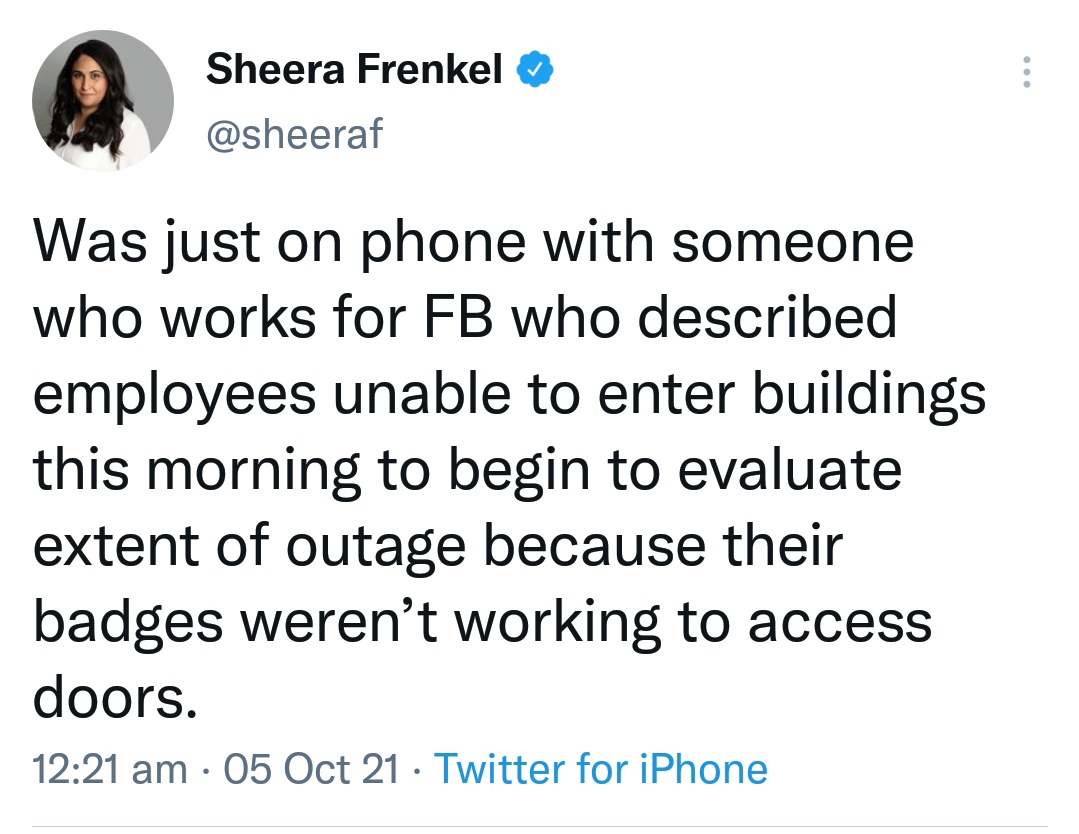 Was just on phone with someone who works for FB who described employees unable to enter buildings this morning to begin to evaluate extent of outage because their badges weren’t working to access doors.


Mysterious silence by the giant tech forums @WhatsApp @Facebook @instagram over WHY this global outage since more than three hours by now while unconfirmed news start circulating of FB being hacked and users data sold on dark web. Transparency. Users right to know.


So, someone deleted large sections of the routing....that doesn't mean Facebook is just down, from the looks of it....that means Facebook is GONE. pic.twitter.com/OCZWPD2okw 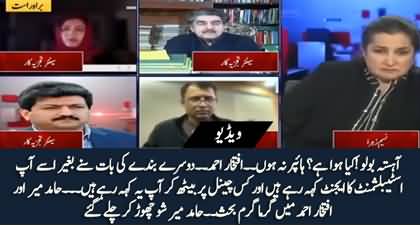 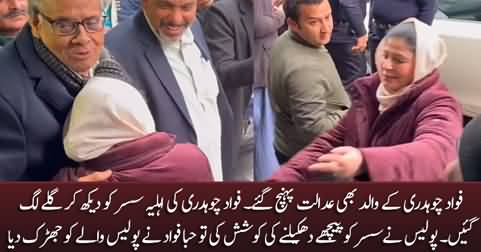 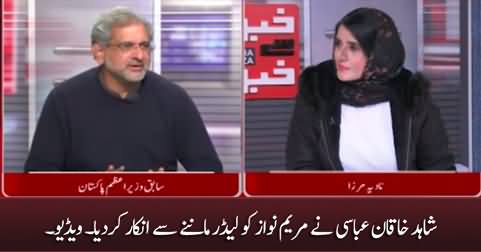 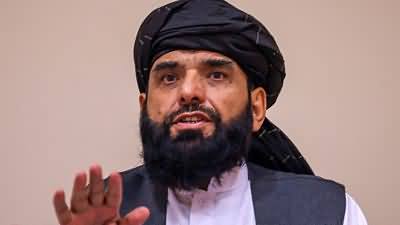 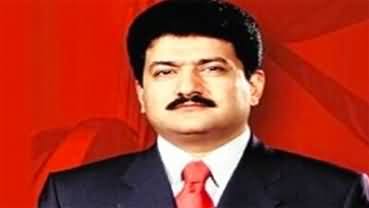 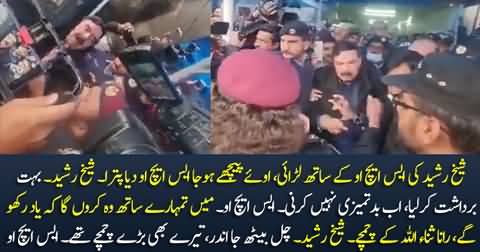 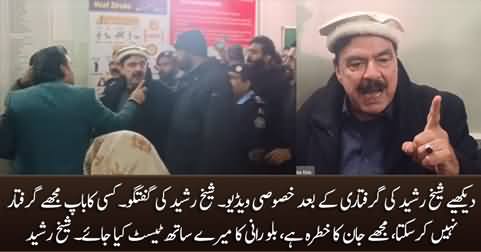 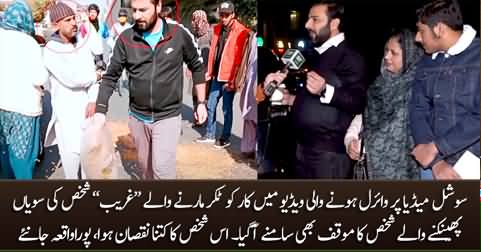 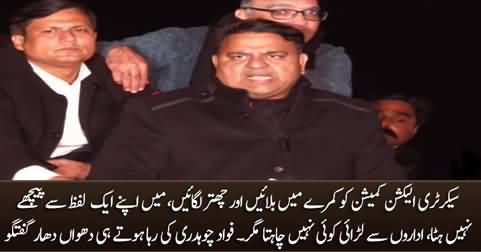