Story of Saudi woman Rana Ahmad who has left Islam

Why Sialkot Incident happened | Who's responsible - details by Imran Khan


LAHORE: In what lays bare the vulnerability women and children face at the hand of sexual predators just about every day owing to a number of societal ills and indoctrination, a schoolgirl in the Misri Shah area of the Punjab capital has been flagrantly assaulted by a man whose intentions, as evident in the CCTV footage, are suspected to be either to sexually harass her or even kidnap her, ARY News reported.

As visible in the video collected by ARY News, the suspect comes and tries to grab the minor from behind who resists the bid and break away from the grip of the alleged predator. The suspect is then seen running away in the opposite direction as that of girl’s in panic.

He added that if a delay occurs in the probe, that negligence shall also be probed on priority.

Separately today from another stark report on minors, a man shot dead his 18-month-old son over a domestic dispute in Punjab’s Okara.

As per police, the man named Maqsood and his wife were having a domestic dispute for long. The woman left went to her parents’ house. Maqsood went to his inlaws to bring back his wife but she denied and during a heated argument, he shot at his minor son.

The minor was rushed to the hospital, but sadly he succumbed to his bullet wounds at the medical facility. The father has fled, while police have launched the search for his arrest 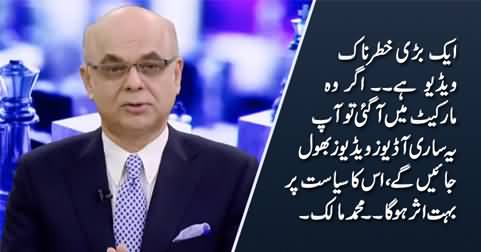 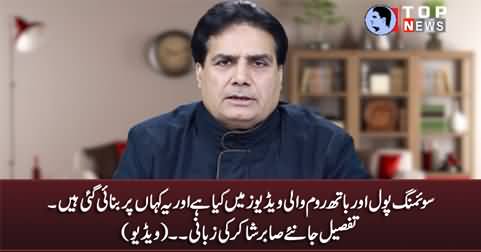 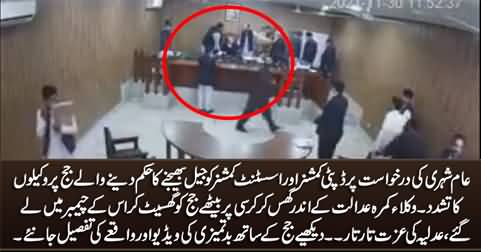 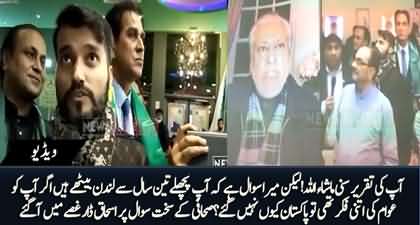 Ishaq Dar got angry at the journalist's tough question 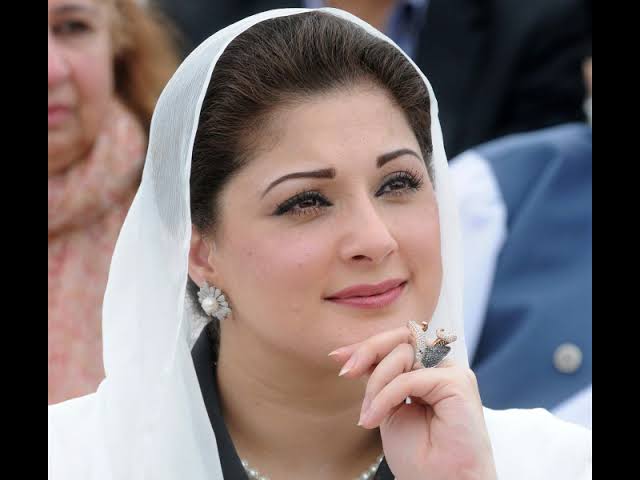 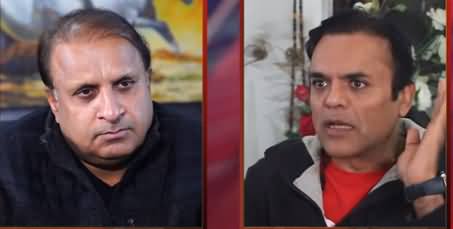 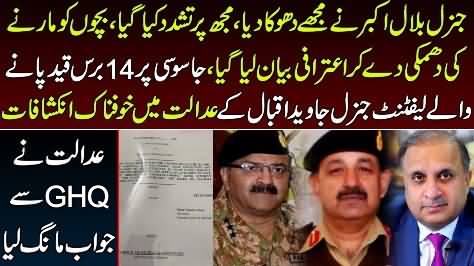 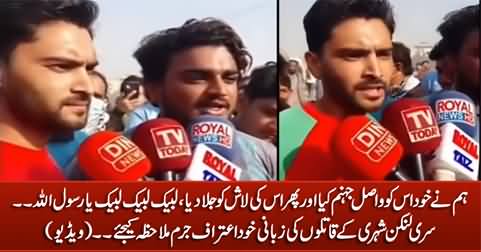