Ukraine's President Volodymyr Zelensky is calling for sanctions against Russia's nuclear industry after the shelling of Europe's biggest atomic power station.
At least three strikes hit power lines at the Zaporizhzhia plant, forcing the closure of one of the reactors. Russia and Ukraine blame each other for the shelling. Russian forces seized control of the station in March, just a week after the invasion, although Ukrainian workers still run it.
The United Nations nuclear watchdog is concerned about the safety of the plant - and local residents are living in fear of another Chernobyl. 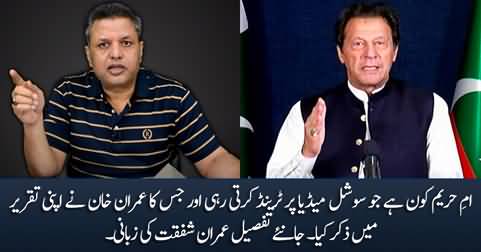 Who is Umm e Hareem whom Imran Khan mentioned in his speech? 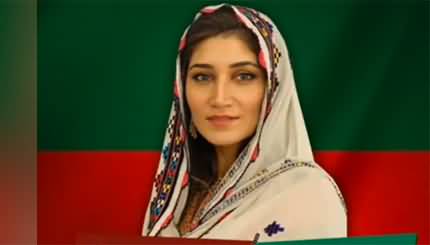 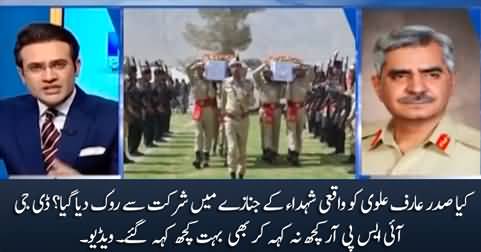 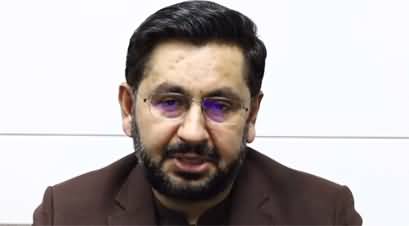 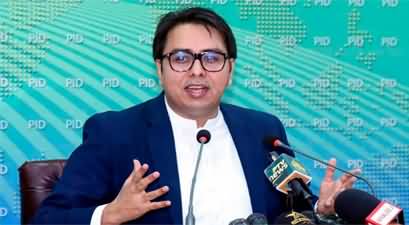 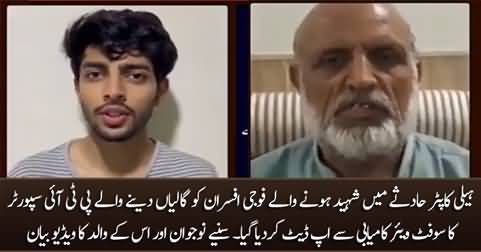 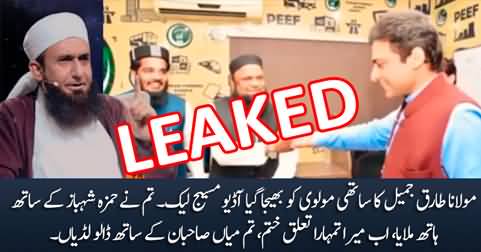 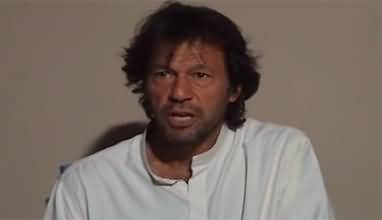 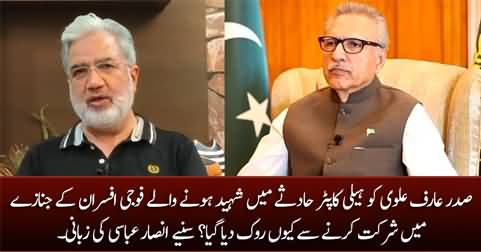 Why was President Alvi barred from attending martyrs' funeral? Details by Ansar Abbasi 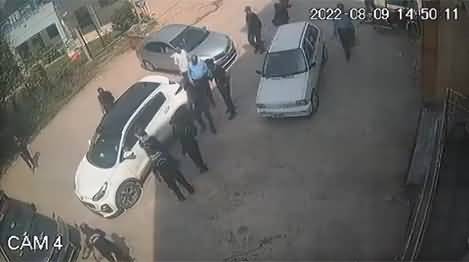