Shahbaz Sharif or Usman Buzdar? Who is better? Lahoris give their opinion

Sialkot Incident: Watch the video for which the court sentenced the accused to one year imprisonment

Altaf Hussain Has Been Shifted To Police Station, Will Be Formally Under Arrest Before 4PM - Saach Tv Claims

London: According to latest updates from Saach.TV London’s correspondent, Mutahidda Qaumi Movement (MQM)’s chief Altaf Hussain has been shifted to police station for further investigation.
Though it could not be verified whether police had arrested Altaf Hussain or not but one UK govt official – on promise to keep his anonymity – told that Mutahidda Qaumi Movement (MQM)’s chief Altaf Hussain was seeking face saving from being hand cuffed.
UK official told that police was present at the door step of Altaf Hussain who could be arrested any time.
“He wants to make it look like a volunteer surrender or something less shameful. He does not want to be pictured being handcuffed,” UK official said.
Rumors of Altaf’s arrest were mounting since Sunday’s evening on social media.
MQM had formally cancelled all meetings scheduled on Sunday. Yet they insisted that Altaf Hussain will address – via telephone – tomorrow at 4 pm PST. However, UK official claimed that Altaf would be under arrest before 4 pm PST.
“Altaf wants to portray that he went to police station voluntarily for helping the police in investigations,” he added.
Altaf Hussain is currently facing multiple allegations that include money laundering, involvement in Dr Imran Farooq’s murder, threatening Pakistanis and destabilizing peace in Pakistan.
Another source told Saach.TV’s correspondent that Altaf’s men had devised a way to protect their ‘Bhai’.
“They will present couple of hundreds of affidavits to help remove money laundering charges from Altaf Hussain. Fake receipts of back dates will be made to prove that money was transferred to him from Pakistan,” he said. 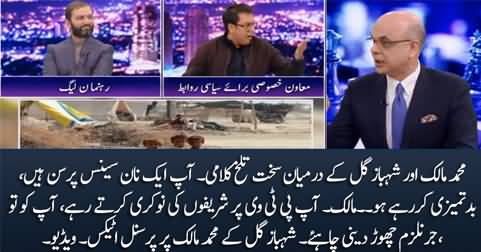 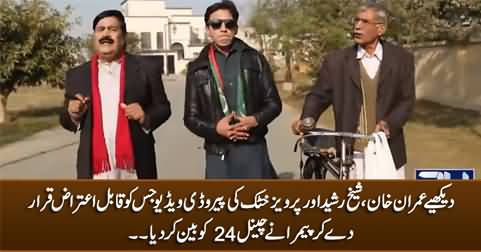 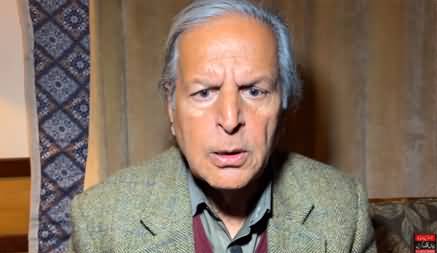 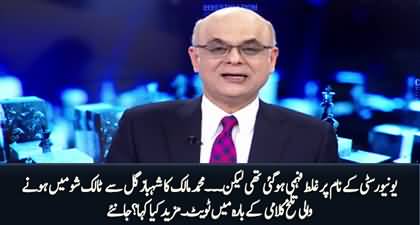 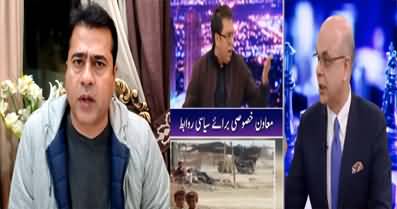 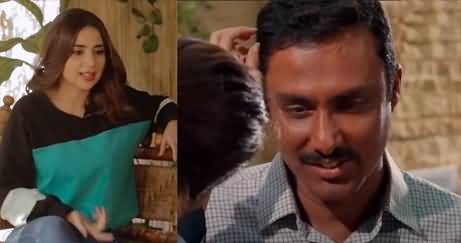 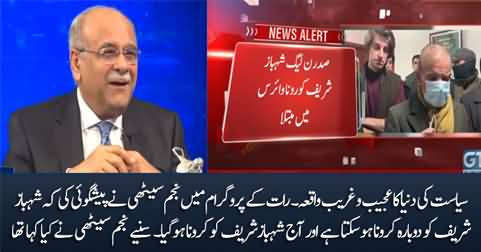 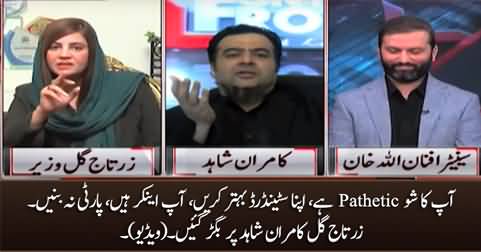 Your show is pathetic, improve your performance - Zartaj Gul says to Kamran Shahid 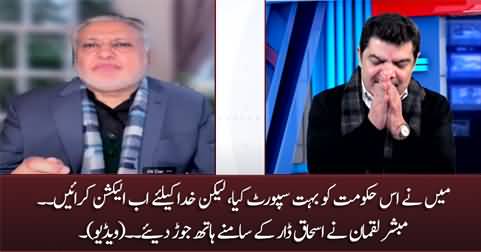 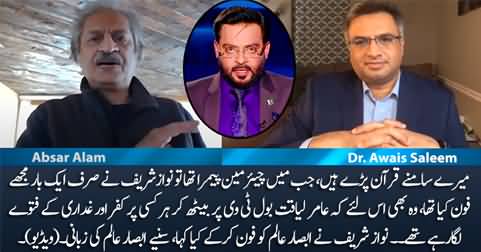