LAHORE: Chief Justice Iftikhar Muhammad Chaudhry took suo motu notice of the rape of a five-year-old girl in Lahore, Express News reported on Saturday.
CCTV footage from Sir Ganga Ram Hospital has been obtained. It was reported that the victim is out of critical condition.

Investigation teams under the leadership of two SPs were sent out to look for the rapists involved.

The girl was found outside a hospital at around 8pm on Friday, said Lahore police chief Chaudhry Shafiq, a day after she went missing from a low-income neighbourhood in the city.

“We suspect that unknown men kidnapped the girl and after raping her threw her outside the hospital,” Shafiq said.

CCTV footage showed a security guard from Lahore’s Sir Ganga Ram hospital carrying the victim into the building on his shoulder after he found her lying on the road in a critical condition, said the police chief.

Doctors said the child was raped several times, added Shafiq, and after receiving emergency care was transferred to the intensive care unit of nearby Services hospital.

This is not the first instance that such an incident has taken place. The CJ also took suo motu notice of the rape of an eight-year-old girl on Friday. Five suspects were arrested in this case. 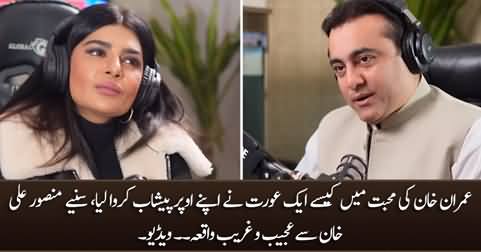 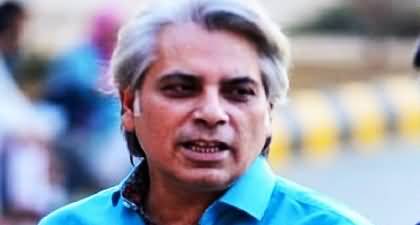 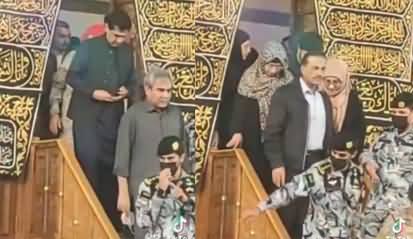 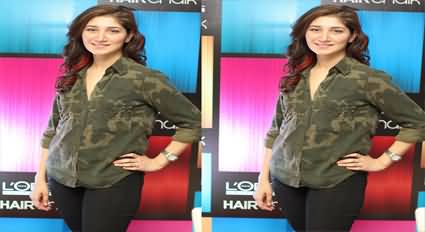 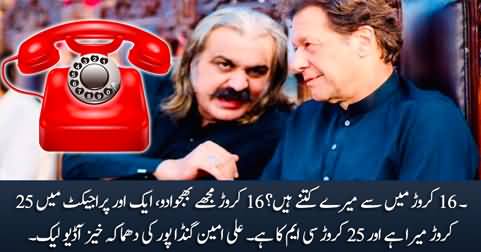 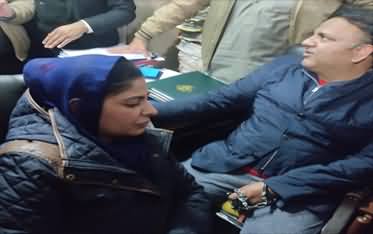 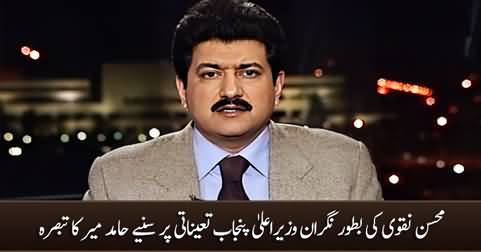 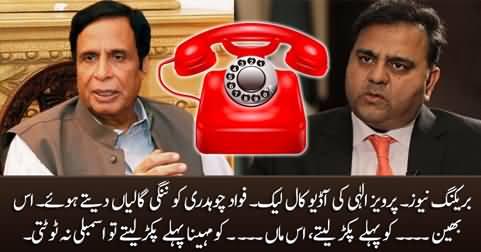 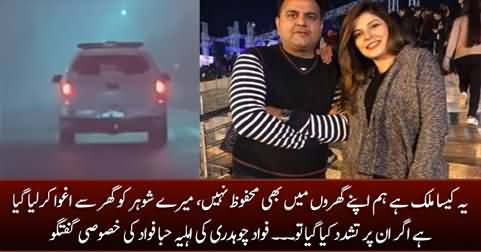 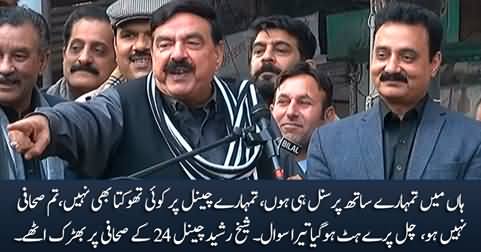