Earthquake Felt in Lahore, Kasur and Other Areas of Punjab 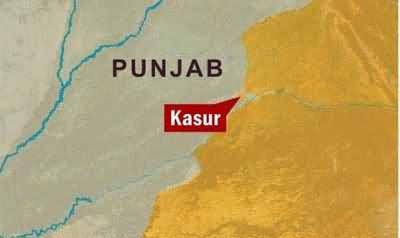 LAHORE: : An earthquake jolted several areas of the Pakistan's Punjab province including Lahore, Kasur and its suburb areas on Wednesday.

Pakistan met department: report regarding the magnitude of quake on Richter Scale is due to come as well as the other detailed about its depth in land and center.
No loss of life or property has so far been reported from any affected part. However, people came out of their houses in panic.

Earthquake in India:
Earthquake also reported at the same time in India at Ludhiana district while more reports are being collected. 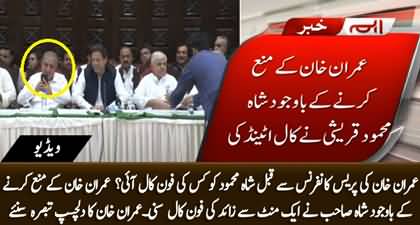 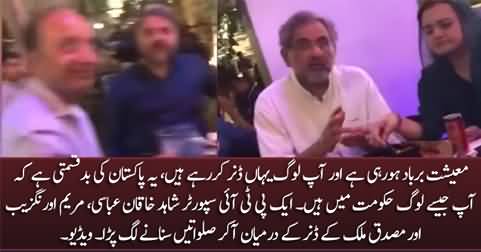 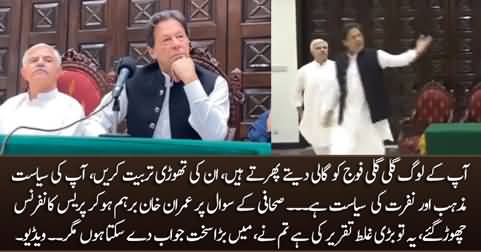 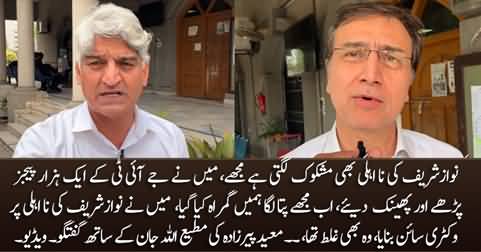 I was mislead, Nawaz Sharif's disqualification is suspicious - Moeed Pirzada 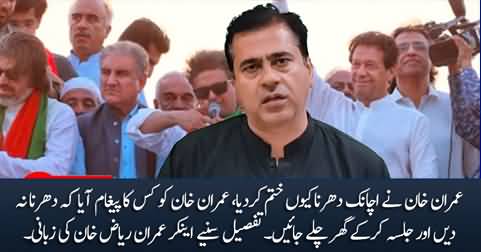 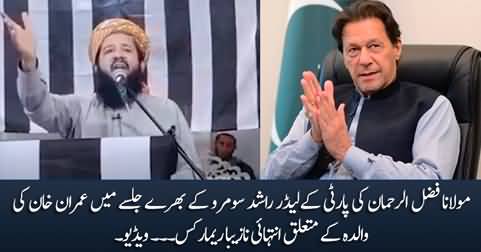 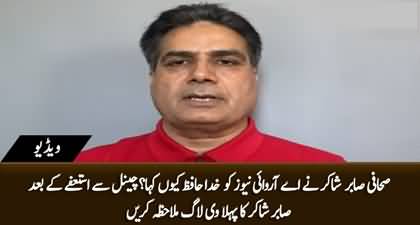 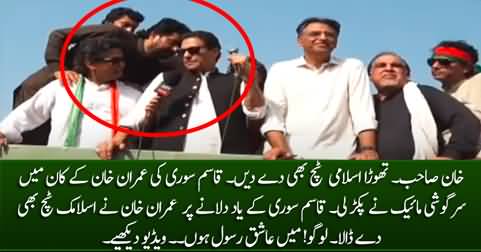 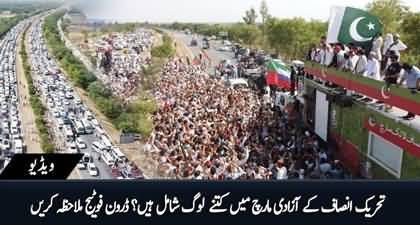 A Drone view of PTI's Azadi March from KPK towards Islamabad 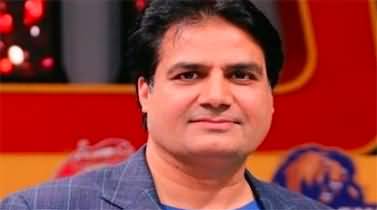